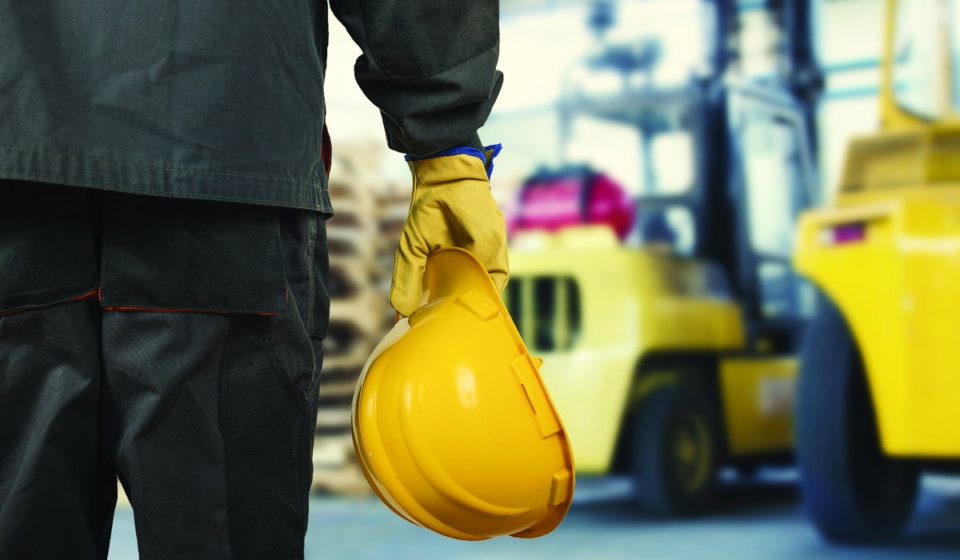 Have you been sold a dodgy forklift?

Have you been sold a forklift that is not how it was described? The Fork Truck watchdog initiative allows customers to report dishonest dealers and make the industry safer.

Cowboys and rogue traders have long been considered part and parcel hazards of purchasing materials handling equipment. However, the Fork Lift Truck Association is determined to change this with the Fork Truck Watchdog – a system for reporting dishonest dealers.

What may appear to be several isolated cases could, in fact, be the same dodgy dealer operating in different parts of the UK, swindling multiple customers. Crucially, the Fork Truck Watchdog’s joined-up national approach allows the full weight of evidence to be brought to bear.

By identifying and eliminating sellers operating below the high standards of safety and integrity demanded by the industry, the FLTA hopes to protect purchasers of new and used fork trucks.

If you’ve recently bought a truck that isn’t as described, is unsafe, unfit for purpose, or if you are embroiled in a contract dispute, report it now! 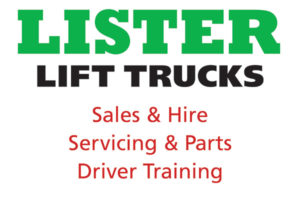 For all of your material handling requirements 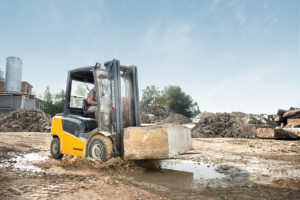 Let us help you